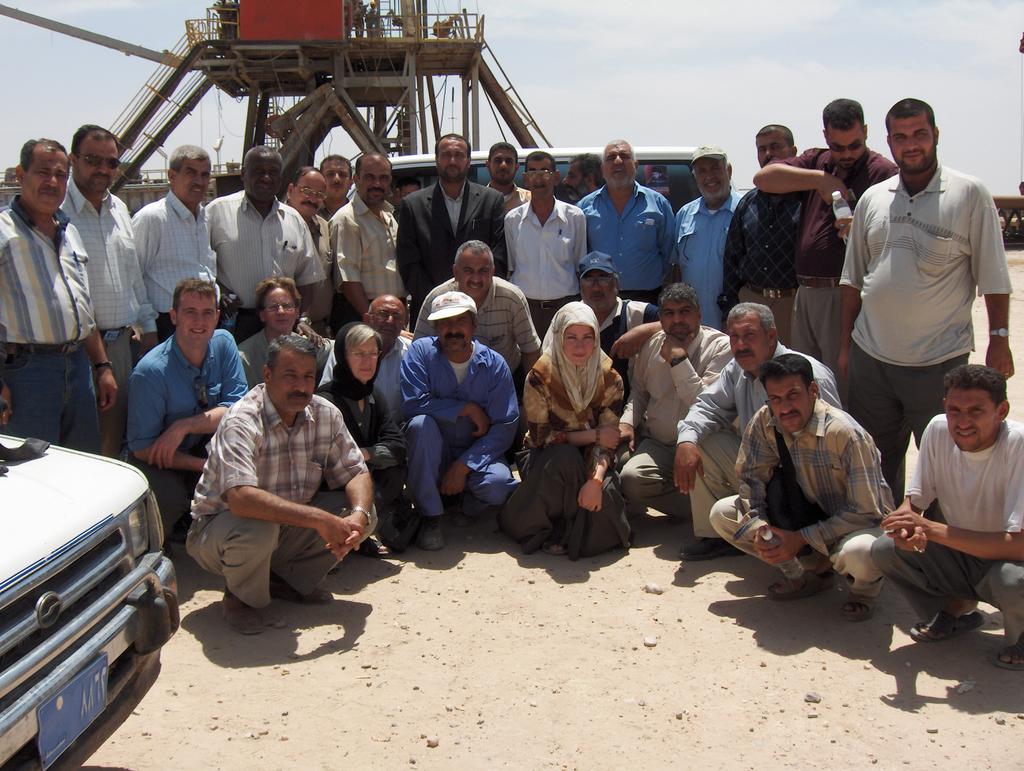 The Iraqi regime has frozen all the bank accounts of the Iraqi oil workers' union, both abroad and within Iraq.

Wave of anti-union activity by government The Iraqi regime's decision comes in the wake of a series of anti-union measures,  including the disbanding of the council of the lawyers' union,  freezing the writers' union accounts and the September 2005 decree making all trade union activity illegal. For that anti-union act the regime used the pretext of promising the promulgation of a future law  to 'regulate' trade union organisations and their activities.

This action follows in the footsteps of US administrator Paul Bremer In 2004 Paul Bremer, the occupation's then pro-consul in Iraq, declared trade union activity in the state sector illegal. That decision re-enacted Saddam Hussain's 1987 decree banning workers' unions in the state sector by declaring them to be 'civil servants' rather than 'workers'.

Iraq's enormous oil wealth is being groomed for Production Sharing Agreements, which would transfer effective control over all aspects of oil policy, production and marketing to multination oil companies. The oil workers' union which organises around 23,000 workers in the industry  is one of the most effective opponents of this policy, organising an anti-privatisation conference last year and another one to come this year.